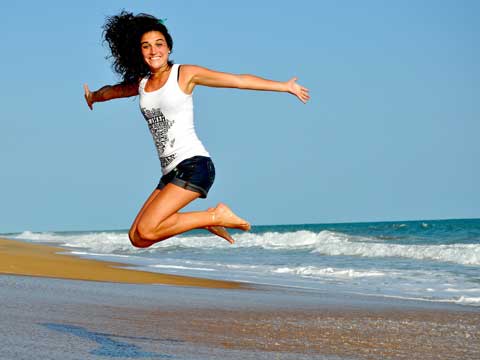 In the life of every human being instinctively struggled to find happiness. Therefore often have to make sacrifices to get it. The truth is that happiness is already in hand, but it’s futile.

But what happened instead was released though happiness was held. Because happiness mistaken delivery of excess material on the family. They felt the provision of adequate facilities will lead to happiness. Buy a PSP game, giving the latest HP and other things for children. Spouses invited to walk out of the country,

Finally what happened, they work hard not to know the time. Time is used as much as possible to find happiness ‘pseudo’ it. Time with family was gone. The little that was not in a pleasant atmosphere.

After a long search for happiness, happiness realized it was released. Because the children often stumble various problems. Betrayed spouse does not appreciate the sacrifices.

Of course, after going, hard to turn back time. What happens is regret.

*Mochamad Yusuf is a senior IT consultant, public speaker, radio host, lecturer and website & software developer at SAM Design, http://www.samdesign.com. Actively writing and his books have been published, “99 Jurus Sukses Mengembangkan Bisnis Lewat Internet”. You can follow his activities on his personal website, http://m.yusuf.web.id, or in his profile Facebook, http://m.yusuf.web.id/facebook.